Hollywood, Calif. — November 16, 2021 — The third iteration of California’s Film & TV Tax Credit Program (Program 3.0) is on track to generate $2.6 billion in production spending across California during its first fiscal year, according to an annual progress report released today by the California Film Commission.

Program 3.0 was launched on July 1, 2020 as part of the state’s ongoing effort to fight ‘runaway production.’ It follows the very successful five-year Program 2.0 launched in 2015 and the state’s smaller, first-generation tax credit program launched in 2009.

Highlights of the report include:

“Amid all the disruption and uncertainty caused by the pandemic, today’s report affirms that California’s Film & TV Tax Credit Program has continued to work as intended to create jobs and opportunity across our state,” said California Film Commission Executive Director Colleen Bell. “It is also helping train individuals from underrepresented communities and provide them with better access to careers in entertainment production. Initiatives such as our Career Pathways Training Program are helping ensure the next generation of production workers reflects our State’s diversity.”

The 45-page Progress Report is available on the CFC website. In addition to reporting data on the first fiscal year of Program 3.0, it also provides updated information on all five years of Program 2.0, including an analysis of projects that applied but were denied tax credits due to insufficient supply. The report concludes with a preview of the new (and separate) California Soundstage Filming Tax Credit Program, which allocates $150 million to incentivize projects that film in new or renovated soundstages and adhere to a diversity workplan.

In 2014, the California legislature passed a bill that more than tripled the size of the state’s film and television production incentive, from $100 million to $330 million annually. Aimed at retaining and attracting production jobs and economic activity across the state, the California Film and TV Tax Credit

pilots and 1-hr. TV series for any distribution outlet) that were excluded from the state’s first-generation tax credit program. Program 2.0 also introduced a “jobs ratio” ranking system to select projects based on “qualified” spending (e.g., wages paid to below-the-line workers and payments made to in-state vendors). To spur production statewide, an additional five percent tax credit was made available to non-independent projects that shoot outside the Los Angeles 30-Mile Studio Zone or that have qualified expenditures for visual effects or music scoring/track recording. The five-year Program 2.0 went into effect on July 1, 2015 and wrapped its fifth and final fiscal year (2019/20) on June 30, 2020.

More information about California’s Film and Television Tax Credit Program 3.0, including application procedures, eligibility, and guidelines, can be found at http://www.film.ca.gov/tax-credit/.

How Projects are Selected and Awarded Tax Credits Under Program 3.0

Projects approved for California tax credits are selected based on their jobs ratio score, which ranks

each project by wages to below-the-line workers, qualified spending for vendors, equipment, etc., and other criteria. The top 200% ranked projects in each round (i.e., those that would qualify if double the amount of funding was available for the current allocation round) are evaluated, and those with the highest-ranked jobs ratio scores receive a tax credit reservation. Those not selected are placed on the waiting list. The tax credit program allocates funding in “buckets” for different production categories, including non-independent films, independent films, TV projects and relocating TV series. This allocation system enables applicants to compete for credits directly against comparable projects. As has been the case since the state launched its first-generation tax credit program in 2009, the California Film Commission awards tax credits only after each selected project: 1) completes post-production, 2) verifies that in-state jobs were created and 3) provides all required documentation, including audited cost reports.

About the California Film Commission

The California Film Commission enhances California’s status as the leader in motion picture, television and commercial production. It supports productions of all sizes/budgets and focuses on activities that stimulate and preserve production jobs, spending and tax revenues in California. Services include administration of the state’s Film & Television Tax Credit Program, permits for filming at state-owned properties, an extensive digital location library, location assistance and a range of other production-related resources and assistance. More information is available at http://www.film.ca.gov. 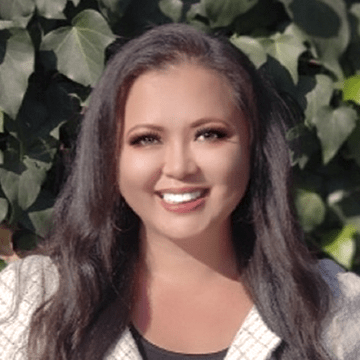 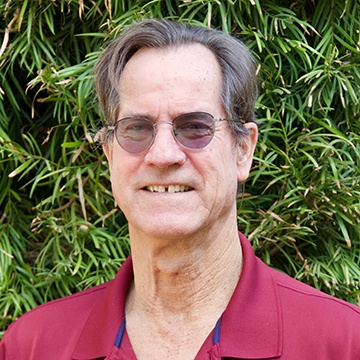 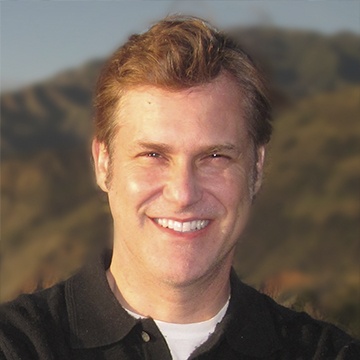 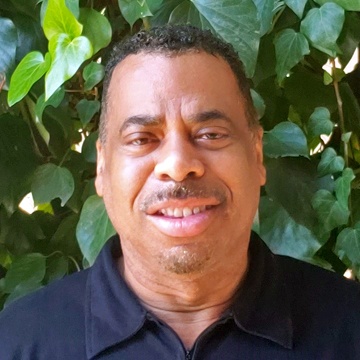 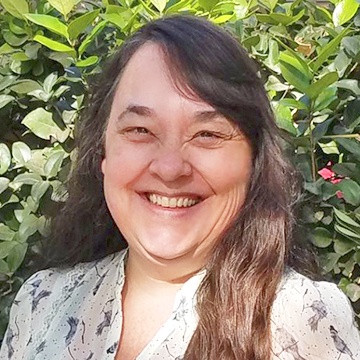 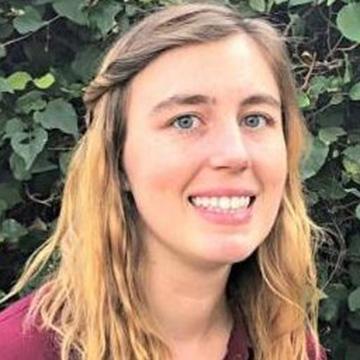 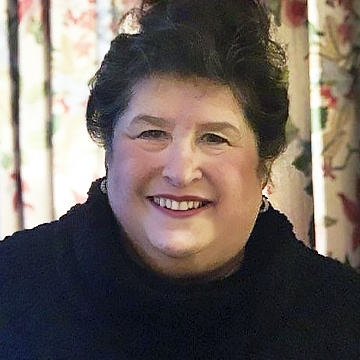 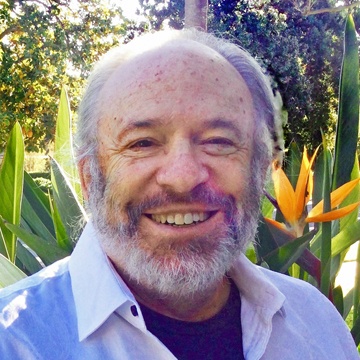 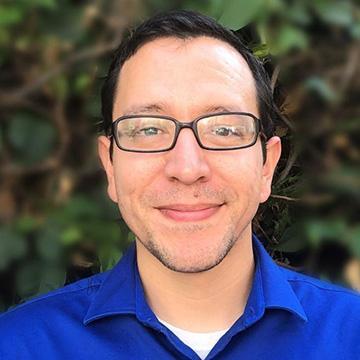 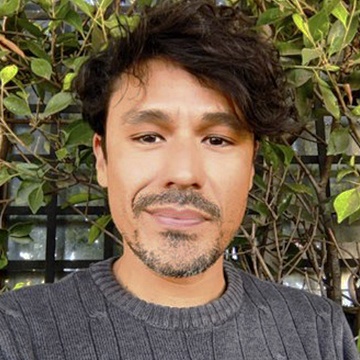 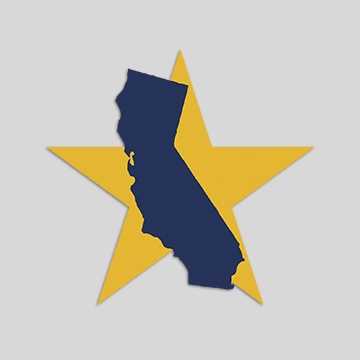 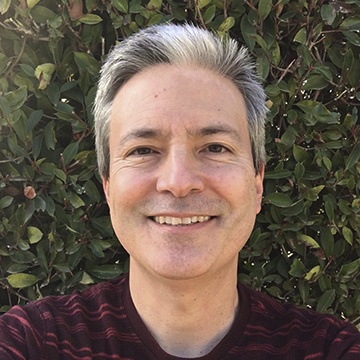 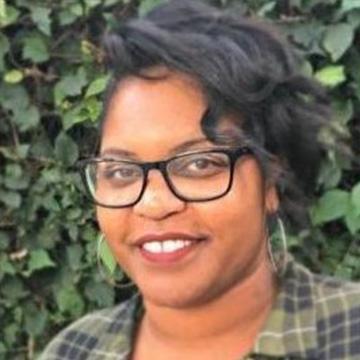 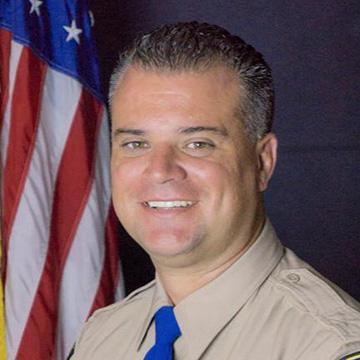